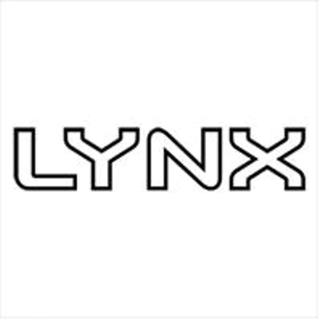 From the moment they wake up and get ready to the end of a night out, Lynx is there to give guys the confidence to look, smell and feel their best. With a full line of grooming products including body sprays, deodorants, anti-perspirants, body washes and styling products, Lynx gives guys the tools to express what makes them authentic and ultimately attractive to the world around them. Lynx is a lifestyle brand that speaks to both guys’ and girls’ through unique experiences like no other brand can.

Lynx is all about giving awkward, awesome

For over 30 years, Lynx has served knockout fragrances and today over 8 million guys across the UK & Ireland use Lynx products every day.

We’re talking about a time before the Internet, Instagram and…FIFA. Lynx B.C, also known as, France 1983. Lynx, originally launched under the name of Axe, was later introduced to our UK lads in ’85. Kickstarting with three separate fragrances: Amber, Musk and Spice. Absolute classics. But it doesn’t stop there.

We’ve gone from fragrances to anti-perspirant, stick, roll on, shower gels, hair products, and more. The boss part? There’s something for everyone. Is there anything Lynx can’t do? To be honest, we could name a few things – but we won’t. Name sake and all that.

Over the years, Lynx has run some quality, cutting-edge marketing campaigns. We’ve teamed up with boxing royalty, gaming gods, iconic musicians – just some of our mates. A few of them guys, a couple of us guys and suddenly Lynx is in one of every four households in the country. Humble brags. What of it.

We’ve been helping our guys get closer for a while now, and we’ll say this: it’s been the cat’s pyjamas, the bee’s knees, the spider’s ankles – all that and a bag of chips mate.

We’ll stop at nothing to help people find their magic. How about you find yours?

If you have any questions or comments about Lynx, please visit our contact page.