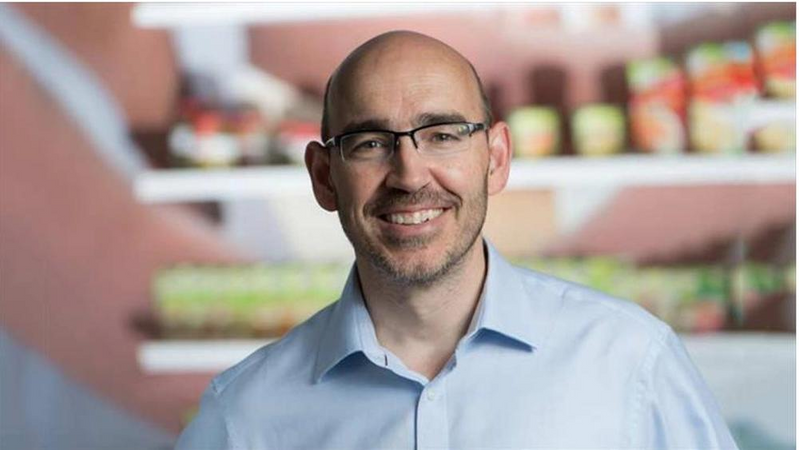 When the business was sold in 2006 to Private Equity, Jon left Unilever to become Group Supply Chain Director of the new European entity with responsibility for all manufacturing, planning and logistics activities including quality and SHE.

Married with 3 children all now studying at universities in the UK, Jon has lived in Zurich, Switzerland for the last 5 years and is looking forward to moving back home. When not committed to work, travel and family life, passions include sailing, paddle boarding, skiing and rugby union (definitely as a spectator nowadays).

Jon graduated with a Bachelor of Science degree in biochemistry from the University of Southampton in the UK in 1985.