How will businesses with purpose prosper in the future?

From CEOs to young entrepreneurs, six influencers explore the opportunities and challenges ahead

Unilever celebrates its 90th anniversary this year. To mark the milestone, we asked business pioneers, thought-leaders and change-makers from across the globe to share their views on how companies with purpose can thrive into the future.

From established CEOs to emerging young entrepreneurs, here’s what they told us…

A commitment to community 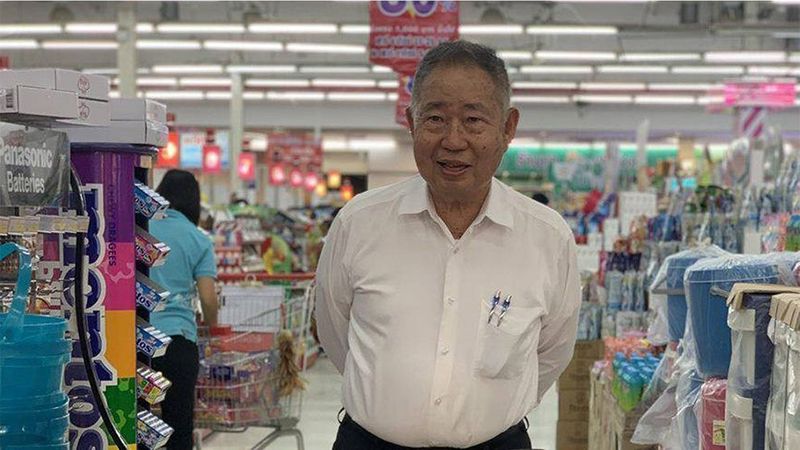 Our desire to do good in the community never strayed from the front of my mind Tawee Rojanasinwilai, Founder of Taweekit

Tawee Rojanasinwilai, owner of Thailand’s Taweekit retail chain, believes that doing the right thing by the communities you serve helps build a strong a strong foundation for any business.

In his article, he explained how, after building his company up from a single store to a nationwide network, he faced losing it all when the financial crisis of 1997 meant the firm’s financial assets were held in banks that had been forced to close.

Support and a stable supply chain from Unilever, plus a bold temporary move to sell from market stalls instead of stores, helped Tawee navigate his business back from the brink of collapse.

“Even at our lowest point, when the business was all but gone, this thinking – the principles of right and wrong, and our desire to do good in the community – never strayed from the front of my mind,” he said.

It’s a philosophy that served him well. Taweekit is set to open its 185th store this year.

Unleashing the potential of youth 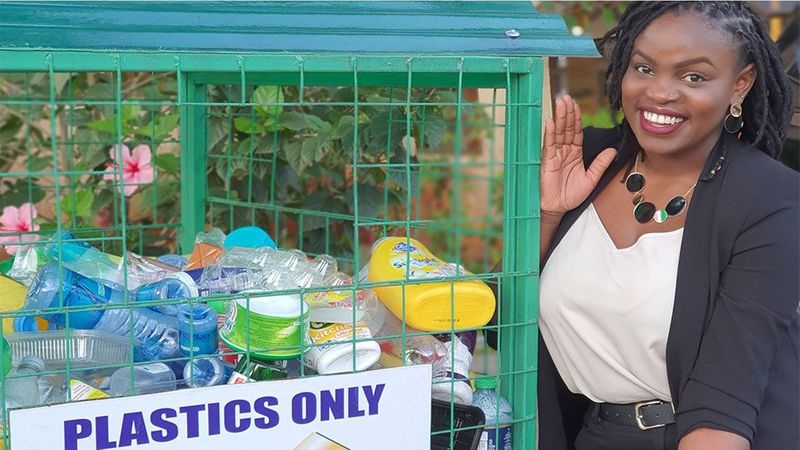 Change is how we create things we haven’t seen before Draganah Omwange, Unilever Future Leader

Kenya-based Draganah Omwange is on Unilever’s Future Leaders programme – an initiative to nurture talented young people across the company.

Draganah is the driving force behind a waste collection and recycling partnership which educates children about the value of discarded plastic. Since acting on her passion to rid Nairobi’s streets of litter, Draganah has led the U-Turn programme to reach 190 schools, inspiring thousands of pupils – and their families – to recycle their rubbish.

“Businesses need fresh ideas. They need people who see opportunity without seeing the barriers that sometimes come with experience,” she said.

“Change is how we create things we haven’t seen before – and that’s why young people must be brought into decision-making and their ideas given the space and opportunities to try things out. Especially when it comes to putting purpose at the centre of everything we do.”

From competitors to collaborators 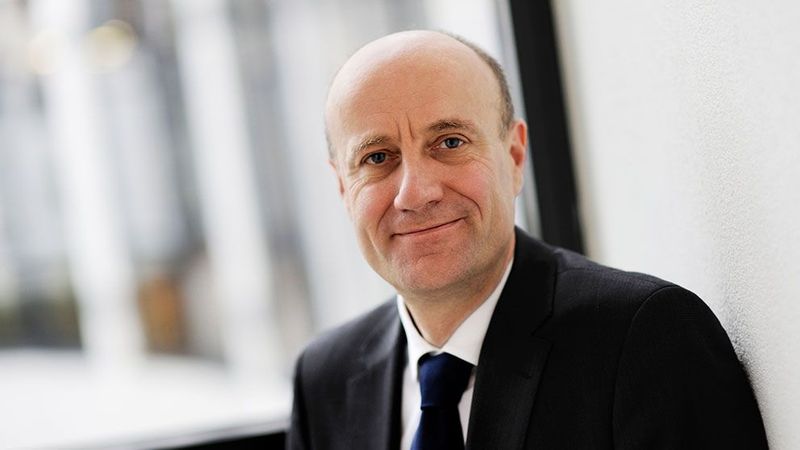 Competitors must launch and deliver collaborations quickly and frequently Joost Oorthuizen, CEO of the IDH, the Sustainable Trade Initiative

Joost Oorthuizen, CEO of the Netherlands-based Sustainable Trade Initiative (IDH), challenged companies to see their competitors not just as rivals, but as invaluable collaborators towards a greater purpose.

“Competitors must launch and deliver collaborations quickly and frequently. That will require courage on the part of leaders – to walk paths never before trodden and to take risks to innovate the way the world does business,” he said.

The responsibility of being a beloved brand 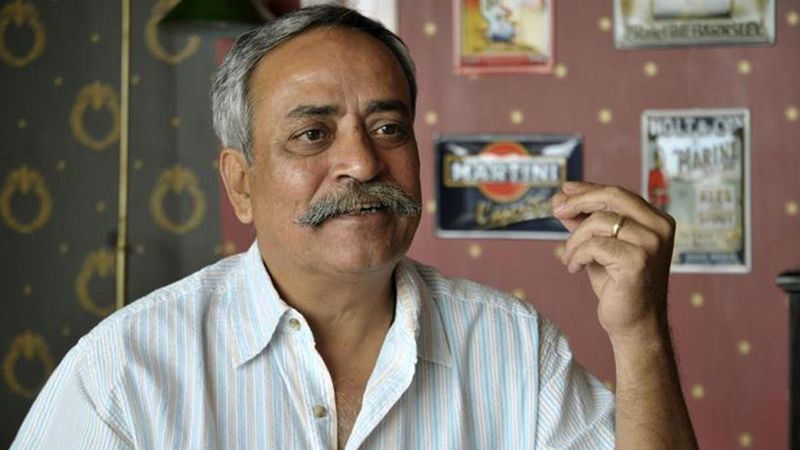 When you’re in the hearts of people, you have a responsibility Piyush Pandey, Ogilvy’s Global Chief Creative Director and Executive Chairman, India

Piyush Pandey, Global Chief Creative Officer at Ogilvy, shared his thoughts on how products are made in factories, but brands that last are those forged in people’s hearts.

“When you’re in the hearts of the people you have a responsibility to delight them, and to be part of their lives when they are in pain. When there are concerns. When there are things like physical, emotional or environmental pressure.

Time to change the rules of the game 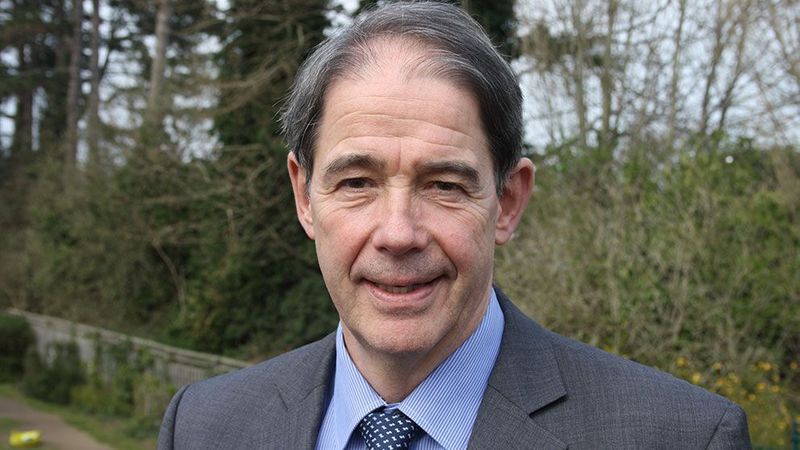 If Earth-trashing economic growth and ruthlessly promoted consumerism, where everything has to be as cheap as possible for Western consumers, remain the drivers of what we think of as ‘progress’ today… how can any company, even one as committed as Unilever, genuinely aspire to make a real difference? Jonathon Porritt, Founding Director of Forum for the Future

Founding Director of Forum for the Future, environmentalist and broadcaster Jonathon Porritt reflected on his personal experience of acting as an adviser to Unilever for more than 20 years.

During that time he saw the Unilever Sustainable Living Plan take shape, outlining our commitment to reducing our impact on the planet while pursuing ambitious growth. Looking ahead, he challenged businesses with purpose to radically change the system.

“If Earth-trashing economic growth and ruthlessly promoted consumerism, where everything has to be as cheap as possible for Western consumers, remain the drivers of what we think of as ‘progress’ today, compounded by continuing population growth, how can any company, even one as committed as Unilever, genuinely aspire to make a real difference?” he said.

Why stepping up benefits everyone 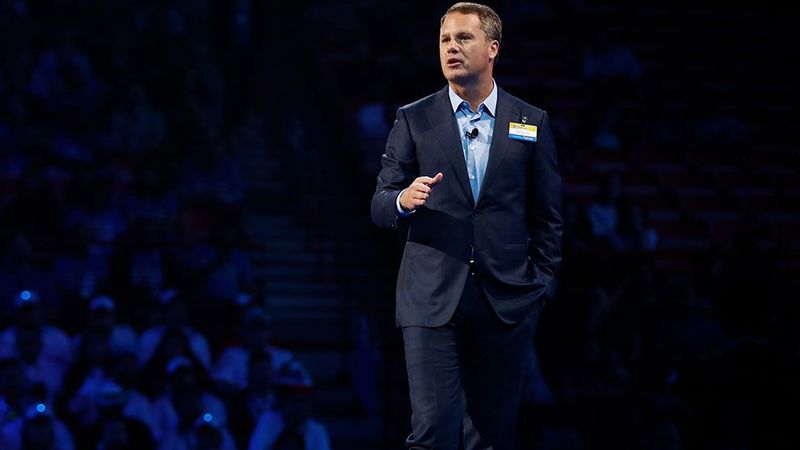 Like Unilever, we believe that doing good is good busines Doug McMillon, CEO of Walmart

And in a short film to celebrate Unilever’s 90th birthday Walmart CEO Doug McMillon discussed how the retail giant shared a common purpose with Unilever.

“Like Unilever, we believe that doing good is good business. And that can mean stepping up in bold new ways that benefit all of us,” he said.