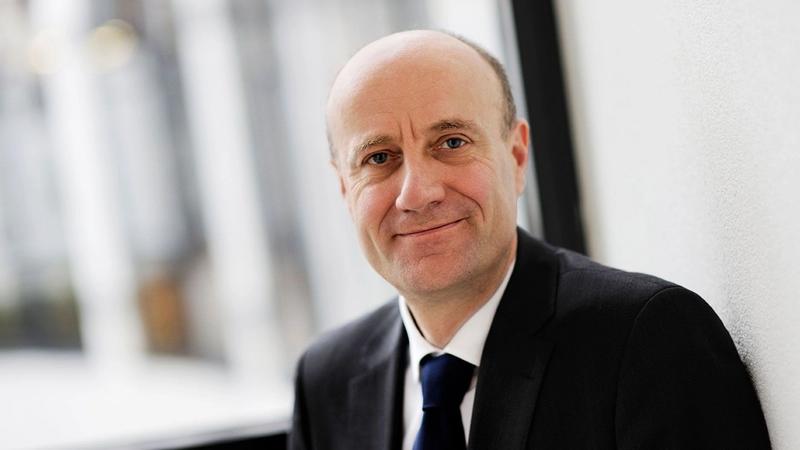 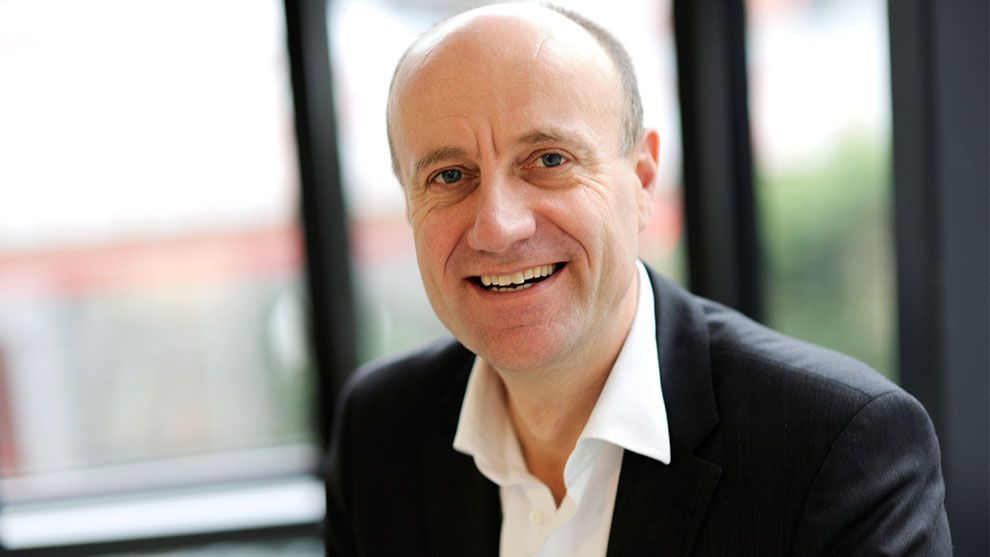 IDH brings governments, companies and investors together in action-driven coalitions to support the Sustainable Development Goals. Joost has been CEO since the initiative’s foundation in 2008.

To celebrate our 90th birthday and help us look ahead to the next 90 years, we asked leading sustainability, purpose and business influencers to share their thoughts on how companies with purpose will be successful in the future.

At IDH, our job is to make sustainability mainstream in the international value chain. We’re driven by a public sector mandate from multiple European governments. But with the challenges the world faces today, there’s no way any government in the world could even come close to solving these issues without the reach and resources that the private sector can provide.

That’s why we work with a broad range of people in every part of the supply chain – from CEOs, governments and financiers to NGOs, smallholder farmers and aid agencies. The goal is to bring them together in partnerships that help to deliver on the UN’s Sustainable Development Goals.

When I look back, initiatives like ours simply didn’t exist years ago. Issues such as climate change, deforestation and poverty were dealt with between governments. Corporate social responsibility, as it was then called, was on the margins for businesses, and the vast majority stayed well away from involvement in the development agenda.

That’s all changed. In the past decade, the power of collaboration is increasingly being put into practice and we’ve seen some encouraging results.

Partnerships between businesses, NGOs and governments to drive positive change are becoming the new normal. But when it comes to companies joining forces with other companies, we still have a long way to go.

Businesses always find it particularly difficult to work with their competitors. It’s understandable. They’re vying with one another for the same consumers or customers, and there’s potential profit at stake. But I believe such partnerships can achieve incredible and long-lasting change when both parties are willing to make the leap.

One example that was a milestone for all of us at IDH was our work to bring together Hindustan Unilever (Unilever’s business in India) and Tata Global Beverages for a programme to drive large-scale change in India’s tea industry.

Unilever and Tata are the two biggest exporters of tea in the world and are, of course, major competitors. But they agreed that driving long-term, sustainable improvements to tea farming practices and securing the livelihoods of tens of thousands of smallholder farmers were causes worth backing together.

Having both of them at the table meant every value chain partner in the tea sector took notice. In fact, since Unilever and Tata lent their support to the programme in 2014, more than 55,000 tea growers have been awarded sustainable farming certification and we’ve been able to take sustainably sourced tea mainstream.

It took two years for Unilever and Tata to join forces. That might sound like a long wait, but many other businesses are far slower and more reluctant to put their short-term rivalry aside, despite the clear long-term impacts they could achieve. 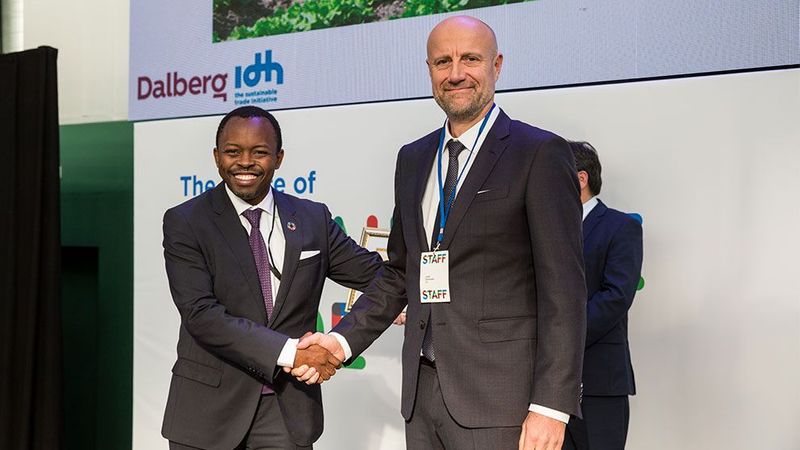 Urgency is what we need. For companies with purpose to truly make the change we need to see, in the timescale in which we need to see it, businesses need to be far more radical.

Competitors must launch and deliver collaborations quickly and frequently. That will require courage on the part of leaders – to walk paths never before trodden and to take risks to innovate the way the world does business.

At 90 years of age, Unilever is getting there. I hope that’s something we see much more of in the decades to come.