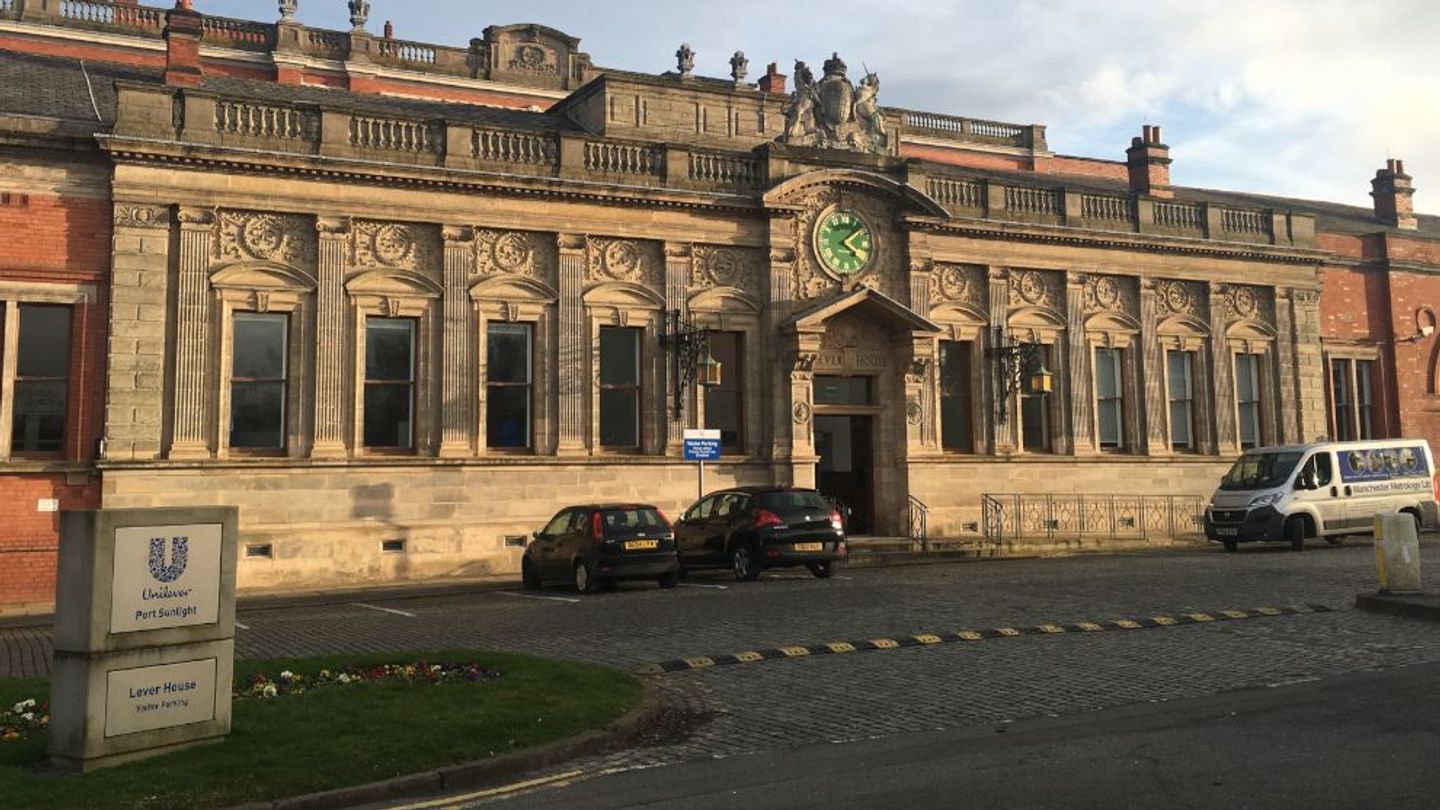 Could hydrogen fuel replace natural gas on an industrial scale?

Our Port Sunlight factory in the UK is part of a world-first project to explore if hydrogen could be a viable alternative to natural gas to fuel manufacturing plants.

Unilever is part of a world-first pilot, funded by the UK government, that’s aiming to demonstrate how hydrogen fuel can be used as a low-carbon alternative to natural gas at an industrial scale.

Hydrogen has been recognised by the Committee on Climate Change – the UK’s independent climate advisory body – as an essential part of the journey to net-zero* and could be used for fuelling industry and transport networks, and heating homes.

The pilot is based in the North West of England, where our Port Sunlight factory has been selected as one of three industrial sites – along with glass manufacturer Pilkington and the Essar Oil refinery – to prove the ‘fuel switch’ concept.

It forms part of a wider project called HyNet, which aims to help the UK’s transition to a decarbonised economy. With over two-thirds of local authorities in the UK declaring climate emergencies, hydrogen is increasingly being seen as part of the solution to meet local climate targets.

“Unilever has a clear target of being a carbon neutral company by 2030, and we’re committed to playing our part and doing what we can to help the wider industry move further, faster,” says Sebastian Munden, EVP & General Manager, Unilever UK & Ireland.

“We already have five carbon neutral sites in the UK, and have been able to reduce our manufacturing carbon footprint by two-thirds since 2008. The success of this Port Sunlight trial would mean Unilever is able to deliver home and personal care products to our consumers with an even smaller carbon footprint, which we know is of great importance to them.”

This pilot is one of two projects in the North West announced by the government. The second involves developing the UK’s first low-carbon hydrogen plant at Essar Oil’s Stanlow refinery. The plant will produce 3TWh (Terawatt-hour) of low-carbon hydrogen – doubling the UK’s total current biomethane production capacity – which will be provided to industrial and eventually domestic customers in the region. The success of these projects means that there could be low-carbon hydrogen blended into the gas grid and piped into homes and businesses by 2025.

The project also includes pioneering carbon capture technology, where over 95% of the carbon used in the process will be captured and stored in depleted gas fields in Liverpool Bay. When operational, the facility will capture 600,000 tonnes of CO2 – that’s equivalent to taking over 250,000 cars off the road.

The HyNet project will fund trials of hydrogen fuelling at Port Sunlight and at Pilkington’s Greengate Works plant in St Helens. The projects will aim to demonstrate that hydrogen can be used as a substitute fuel for natural gas in manufacturing processes, helping Unilever and Pilkington transition to a low-carbon future and leading the way for others to follow.

The demonstration at Port Sunlight will be the first meaningful use of hydrogen in a commercial scale boiler. The trial at Pilkington will be the first time that hydrogen is used in the glass-making process anywhere in the world. Evidence and learnings from both will pave the way for conversion to low-carbon hydrogen across a range of global industries.

The hydrogen will be produced by ‘reforming’ natural gas. This is a high-temperature process in which steam reacts with a hydrocarbon fuel to produce hydrogen. The resulting gas will be the same in composition as the low-carbon hydrogen to be produced by the HyNet project, which is known as ‘blue hydrogen’.

The technology and infrastructure developed as part of the programme will pave the way for the production and distribution of ‘green hydrogen’. This is gas that’s produced by a process called electrolysis (powered by renewables), which separates water into oxygen and hydrogen.

The Port Sunlight trial will help us gain knowledge and experience of using hydrogen as a fuel, which we can then apply globally. It also means we’ll have a hydrogen-enabled burner, which is ready to bring into operation when hydrogen becomes a commercially viable, low-carbon fuel source.

We want to play a leading role in the transition to a low-carbon economy. Since 2015, our Supply Chain and Procurement teams have been working hard to make progress by investing in clean technologies, increasing our energy efficiency and switching to renewable energy sources.

As of 1 January this year, all Unilever factories, offices, R&D facilities, data centres, warehouses and distribution centres – around the world – are now powered by 100% renewable grid electricity.

Our goal is to become a carbon neutral business by 2030. This will help us reduce operational costs, improve resilience in our energy supply and attract investors who are increasingly considering carbon risk.

The Paris Agreement could unlock $13.5 trillion in growth opportunities by 2030, as nearly 200 countries seek to accelerate their efforts to address climate change. By helping to build a business model that moves beyond a reliance on fossil fuels, we hope to benefit from the opportunities that new ways of doing business will create.

*Net zero means that emissions are balanced by schemes to offset an equivalent amount of greenhouse gases from the atmosphere, such as planting trees or using technology like carbon capture and storage.