Unilever’s ‘United We Stand’ film series aims to shine a light on the diversity and range of lived experience of the LGBTQIA+ community across the UK, by celebrating the untold stories of Pride as part of Unilever’s on-going commitment to help support a more inclusive society.

Working with film-maker Jess Kohl, the short-film series shares the voices and experiences of everyday queer British life not always shared in mainstream media. Stories include Aamir and Amir who were the first gay South Asian couple to be married in Bradford, AJ and Kai who are two young trans men in their early twenties growing up in Liverpool, Martina who transitioned later in life and now lives in rural Yorkshire and Millie who lives in London.

The series has been created in partnership with Superdrug, as part of a longstanding Pride partnership with Unilever. For the fourth consecutive year, Unilever and Superdrug are also continuing to support Switchboard Helpline by donating money as well as helping to raise awareness of the charity. Founded in 1974, Switchboard operates a nationwide helpline which offers the community a safe space to discuss sexuality, gender and identity. The helpline is open 365 days a year thanks to dedicated volunteers.

Unilever and Superdrug have made a joint £50,000 donation as well as launching limited-edition Close-Up, Vaseline, Lynx and Simple Pride products, available exclusively in Superdrug stores throughout the year, which all include the Switchboard logo and number to help raise awareness of the charity and their services to millions of people across the UK who may need it.

Over the past year, as people have had to stay at home more, Switchboard’s remote services have become more needed than ever. In 2020, contacts to their services were up 15% and contact via their instant messaging service reached an all-time high. The donation from Unilever and Superdrug will provide significant support to the charity, funding 170,000 minutes of their volunteers’ time which is the equivalent to almost six months worth of support for the charity. This year’s partnership will also specifically fund new resources to help improve Switchboard’s education and training programmes for its 200+ volunteers.

Speaking about the project, filmmaker Jess Kohl said: As a filmmaker I like to show life and also learn more from life. What interested me in collaborating with Unilever and Superdrug was their commitment to shining a light on diverse individuals from the community across the UK. In this campaign we wanted to celebrate the intersections that push and grow LGBTQ+ culture and how we are perceived/represented. The four films we have made cannot capture all the richness of UK queer culture but it’s a start at showing some of it.”

"The Unilever and Superdrug Pride campaigns have made such a difference at Switchboard over the last year, not only highlighting our helpline details but also the work of our volunteers. We want our services to reach and be available to everyone in every corner of the UK. The support from Unilever and Superdrug is truly an invaluable partnership that has supported us financially but more importantly enabled us to raise even more awareness of our helpline services so that those most in need know they have someone to turn to. " Natasha Walker, Switchboard Co-Chair

Chris Barron, Vice President, Beauty & Personal Care, Unilever UKI said: “We want our brands to show up as being reflective of the world in which we live, which is why we are highlighting these stories from the LGBTQIA+ community. The United We Stand series comprises four extremely powerful and moving films that share some of the experiences and barriers faced by the LGBTQIA+ community in Britain today. By sharing these untold stories, we hope this series will inspire those looking to celebrate Pride this month, and all year round.”

The United We Stand film series 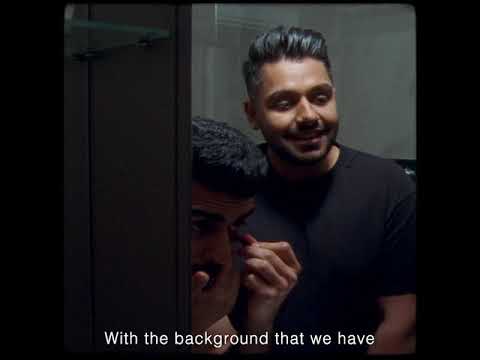 Aamir and Amir were the first gay South Asian couple to be married in Bradford. They live their life in glorious truth integrating the different facets of their identity to create a path that celebrates who they are and what they can be. They want to help the next generation live their truth by making sure that others have role models they can relate to. 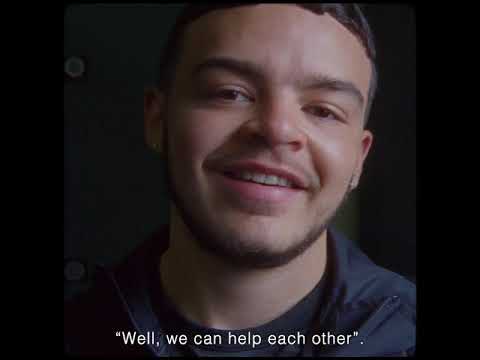 AJ and Kai are two young trans men in their early twenties. Growing up in Liverpool, their journeys to transition went hand in hand and they’ve been a constant source of support for one another since day one. They both grew up feeling different, yet didn’t have any visible role models to look up to or learn from. They are breaking the mould by bravely going where others have not, empowering each other and creating representation where there otherwise wasn’t any. 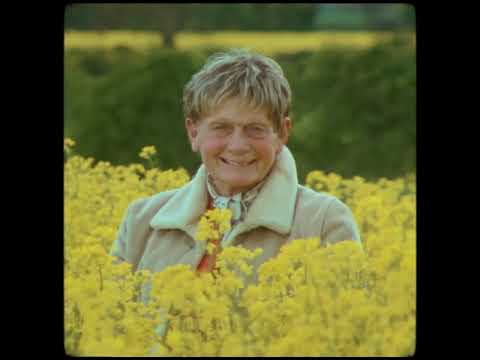 Martina transitioned later in life, and felt it was the right thing to do and has no regrets. From rural Yorkshire, she has been accepted by her four daughters, however life wasn’t always so easy. When she was growing up, it was never an option to be queer, but she’s now become comfortable being her more natural self and embraces how precious life is every day, now she is happy within her own skin. 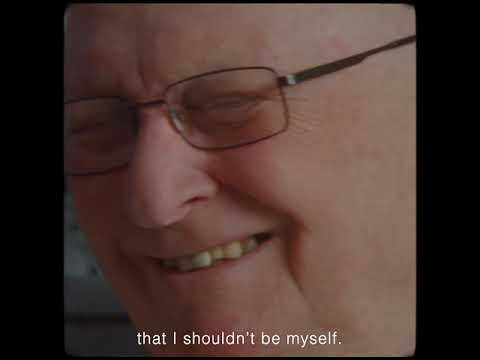 Millie is a Lesbian who proudly champions her identity. Living in the same flat in Pimlico her whole life, she has always been loved for who she is, by her family, her girlfriend, and in the local community. She has been visiting her local barbers for the last 10 years, where she is well known for being a loving, kind, sensitive and inspirational individual. Millie strives to get to know everyone and spread love in her neighbourhood.