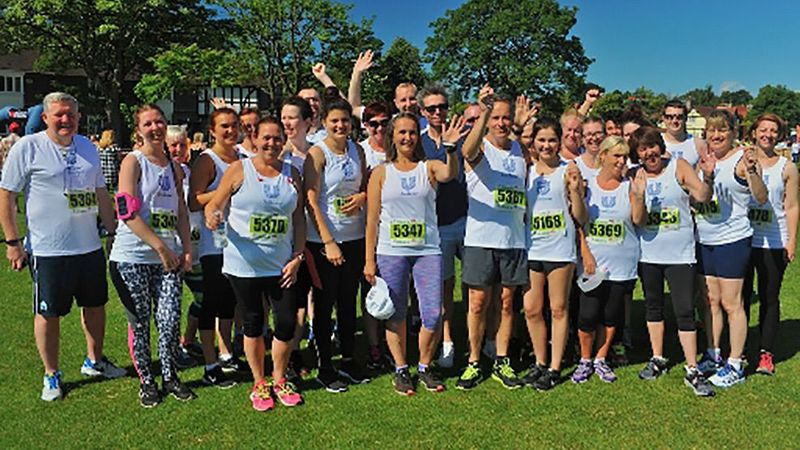 The BTR Port Sunlight Village Road Race is organised with Port Sunlight Village Trust (PSVT) with Unilever as sponsors. Now in its sixth year, the event has grown in popularity, and this year’s event saw many families turn out on Father’s Day to take part, including almost 300 youngsters who took part in their very own 1K Fun Run.

The 5K and 10K races took runners on a picturesque route of the tree-lined, historic boulevards of Port Sunlight Village. Originally built in 1888 by the Lever Brothers, one of the founding companies of Unilever, the Village was specifically developed to accommodate workers in its soap factory. This year, Unilever sponsored the race for the fourth consecutive year and had a team of 85 runners take part, with several runners practising during their lunch breaks as part of the Couch to 5K initiative.

The event proved such a success that after officially starting the races and presenting winners’ prizes and trophies, Head of Unilever Port Sunlight Cameron Jones got into the spirit of the day and vowed to take part in the 5K race at next year’s event.

Commenting on the event, Cameron Jones, Head of Unilever Port Sunlight, said: “Congratulations to everyone who took part in the 5K and 10K – and not forgetting the superfast 1K fun run youngsters. Unilever is delighted to sponsor this established event, supporting the community to encourage people of all running abilities to improve their health and wellbeing in a special historical setting. I can’t wait to join the runners on the start line in 2018.”