Unilever named as one of Britain’s Most Admired Companies 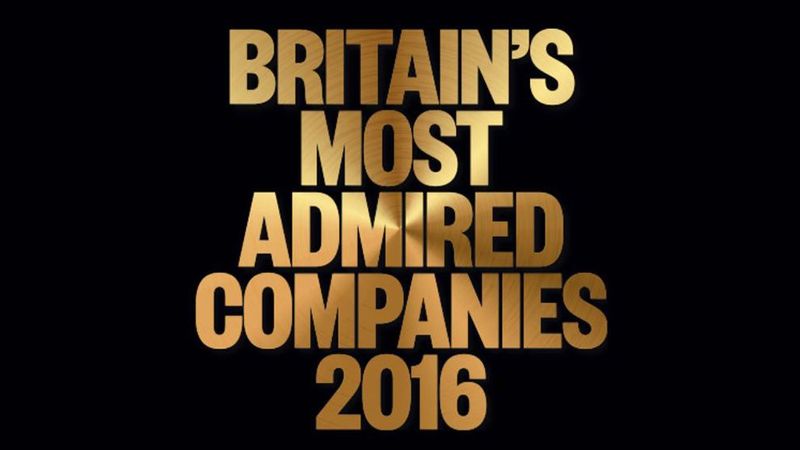 After topping the table last year, Unilever has been named second in the annual list of Britain’s Most Admired Companies (BMAC) 2016, according to the largest piece of peer review research of its kind in the UK.

This year’s recognition makes Unilever the only company to have been in the top 20 every year since the award was first introduced in 1990. Having come top in 2015 and in 2010, Unilever is one of just a handful of other companies to have won the coveted award more than once. Added to this year’s success, CEO Paul Polman has also been voted second in the most admired leaders ranking.

Marked out of 10 across 12 criteria, Unilever has come top for its ability to attract, retain and develop talent and for its community and environmental responsibility. The company has also once again won the Food Producers & Processors category, highlighting its consistent performance at these awards over the years.

Charlotte Carroll, Sustainable Business and Communications Director said: “We are absolutely delighted by the consistent recognition we’ve received in the Most Admired awards and in coming top in two out of the twelve measures of success. Our people are fundamental in driving our long-term success and responsible growth well into the future. With so much uncertainly in today’s world, this recognition is hugely motivating and clearly indicates that our business is adapting and doing the right thing to deliver products which meet the needs of our consumers as well as our broader commitments to community and sustainability.”

Most Admired is a piece of peer review research conducted by the Leeds Business School and published annually by Management Today. It asks Britain’s largest public companies in 25 sectors to evaluate their peers.