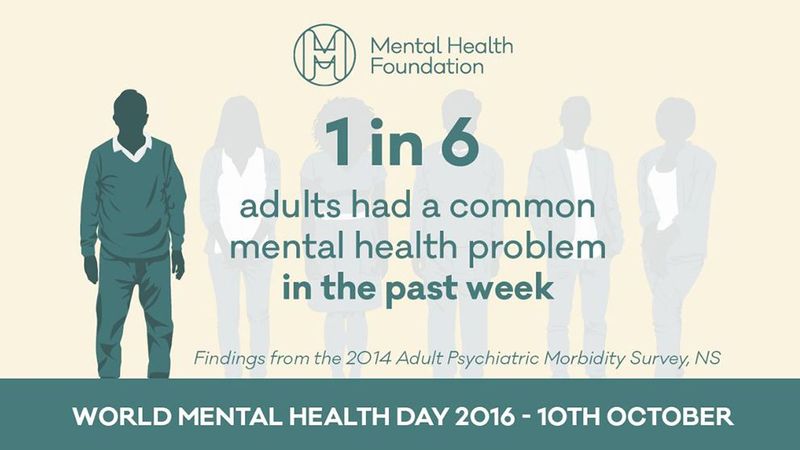 Unilever is today marking World Mental Health Day by urging its employees to prioritise their own health and wellbeing as well as offer support to each other.

The theme for this year, set by the World Federation for Mental health, is psychological first aid and the support that people can provide to those in distress. To mark the occasion, Unilever is taking the opportunity to remind its employees of the host of resources available to them which offers support and advice on maintaining positive mental health and wellbeing.

Since 2013, the UK and Ireland business has been on a renewed drive to proactively and holistically support mental health and wellbeing amongst its employees. The Mental Wellbeing Programme incorporates manager training and awareness, employee learning, as well as information and tools for individuals and teams to improve their resilience and positive mental health. The programme was recognised in 2015 where it received the Business in the Community Bupa Employee Wellbeing Award.

In addition to the UK and Ireland business prioritising mental health and wellbeing internally, recent efforts have been made to raise awareness across the nation. In May this year, Unilever unveiled itself as the official founding partner of the Heads Together campaign.

Established by the Royal Foundation, the campaign is driven by Their Royal Highnesses The Duke and Duchess of Cambridge and Prince Harry and works in partnership with a group of eight charities to change the national conversation and tackle the stigma surrounding mental health. One of the charities involved is CALM who are already working with the company’s popular male grooming brand Lynx to raise and tackle the issue of male suicide.

More broadly, as part of the Unilever Sustainable Living Plan, the company has committed to help more than one billion people across the world take action to improve their health and well-being.