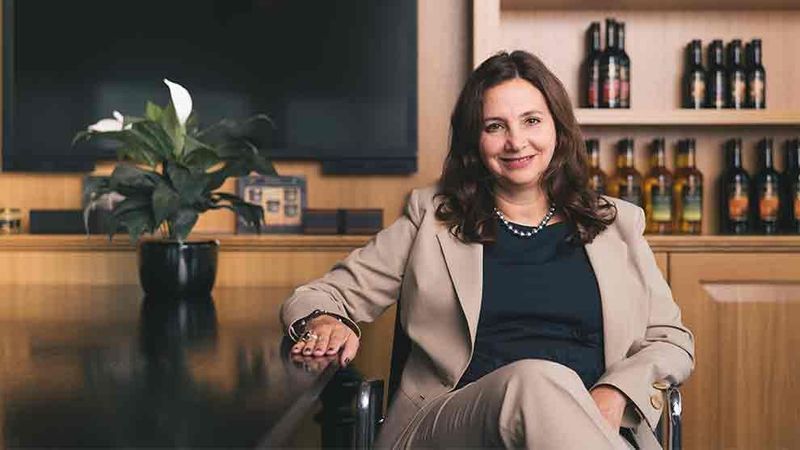 Turn on the TV and you’ll see Hugh’s War on Waste. Flip over a bag of salad and you’ll see Love Food Hate Waste. Pick up The Grocer to read about Waste Not Want Not. Join the IGD in Working on Waste. The call to confront food waste is everywhere. And rightly so – it’s a massive issue and, frankly, not a pretty picture to confront. However, it’s also a big opportunity and its time is now.

Many industry colleagues reading this, Unilever included, are signatories of Courtauld 2025 wherein we’ve committed to work towards reducing the environmental impact of our food and drink throughout the value chain.

To be fair, a lot is already being done especially within our industry’s direct control. For example, surplus redistribution through charities like FareShare, supplying food banks such as Trussell Trust and giving new hope to wonky fruit and vegetables by selling bags of less than perfect carrots. The restaurant and catering industries are also doing their part in numerous ways.

Yet despite this explosion of initiatives and campaigns, when you look at the total lifecycle of food, there remain a number of big opportunities to make a positive difference. They say charity begins at home and so indeed do habits and this issue touches both.

Arguably the Holy Grail of problems to fix is people’s attitudes to, and awareness about, how to make the most of their food. From overbuying, to poor storage, to a lack of confidence about use-by dates or often an absence of culinary inspiration, the ugly truth is that staggering amounts of edible food is being binned each week.

What’s more, much of it is still being scraped into black bags and heading to incineration, or worse, landfill. There is of course a proportion of food waste that may be unavoidable – tea bags, coffee grounds, egg shells, vegetable peelings and the like. The key challenge here is ensuring such waste is composted or put in the food waste bin, not mixed into general waste where its residual value is permanently lost.

Would you be surprised if I told you that 4.2 million tonnes of the 10 million mentioned above could be avoided? The food waste initiatives already in place are starting to make a splash, but we urgently need to turn the tide in favour of placing greater value on, and making the very most of, our food. Outside of the fantastic work WRAP is doing with its Love Food Hate Waste campaign, this remains pretty much uncharted territory.

Yet there is the potential to unlock a triple win: better for our consumers, better for communities and the environment and better for our industry, especially in terms of winning back trust. We need a truly collaborative approach that leverages all of our great initiatives and spans government, business, local authorities and charities. Only then will we see a meaningful shift in both systems and behaviours.

To positively disrupt ingrained habits we need simple, clear and consistent communication that will help grow fresh attitudes to valuing food. Food that tastes good, does good and doesn’t cost the earth. We need to work together to make this message ubiquitous – online, on-pack, in-store and at every vital touch point.

It’s time to set and fully embrace the ambition for a zero food waste Britain and build a new culture of collective and individual responsibility. It’s time to say no to food waste, no to food poverty and a big yes to making the very best of our precious food for the greater good and the benefit of all. Who’s with me?