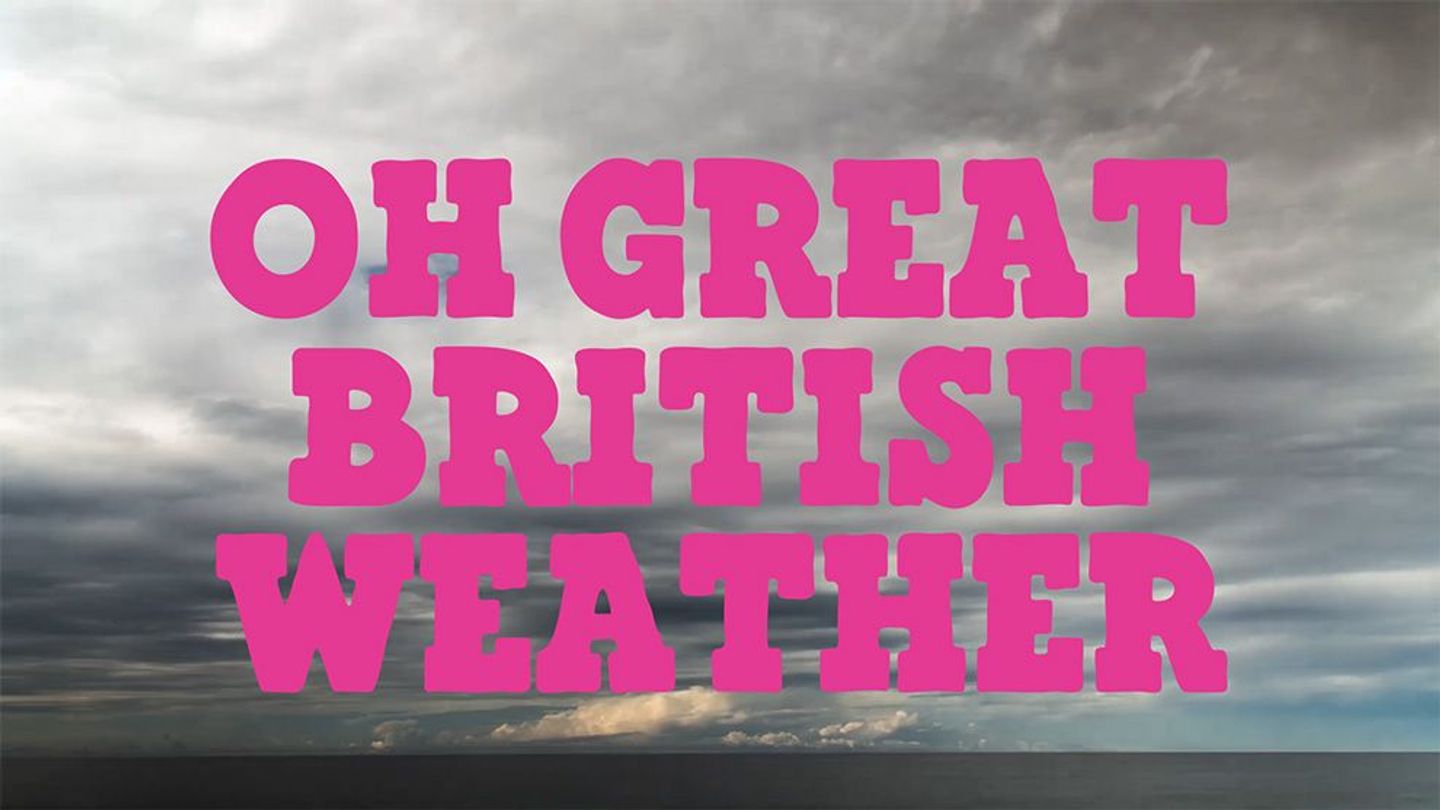 Ben & Jerry’s are adding their voice in support for climate change charity 10:10’s ‘Blown Away’ campaign - with the launch of a new awareness-driving video.

As Chancellor, Philip Hammond, moves closer to announcing the Spring budget on Wednesday 8th March, the ‘Blown Away’ campaign is using its latest video to urge Westminster to rethink its stance on renewable energy.

Onshore wind is one of our most liked forms of renewable energy, with 3/4’s of the British public supporting it according to 10:10’s poll. Despite these numbers, the UK government currently has a major focus on nuclear and fracking – which only 46% and 34% of the British public support respectively. The ‘Blown Away’ campaign sees this a real climate justice issue that requires action – as the moves to block wind energy in favour of fossil fuels go against the UK’s commitments to the Paris Climate Agreement made in 2015.

The flavour-full new video narrated by actor and clean energy enthusiast Robert Llewellyn (best known for his role in sitcom Red Dwarf) – celebrates the quirks of British weather and people’s attitudes to it. The video showcases everyday experiences that would be nothing without wind - from windswept seaside visits to rainy days in summer, illustrating the abundance of renewable energy potential that our weather provides us with… even if we don’t always enjoy it!

Cecily Spelling, Campaign Manager at climate change charity 10:10, said: “The UK government made a clear commitment to tackle climate change when it signed the Paris Agreement in December 2015, yet they continue to block support for renewables. Public support for renewables is sky high; almost 75% of the public support onshore wind energy, yet the government is choosing to support fossil fuels over renewables. We need to show that, come rain or shine, the British public won’t stand for this!”

Ed Shepherd, Social Mission Manager at Ben & Jerry’s Europe, said: “The brakes have been put on renewable energy in the UK, despite the fact we have huge potential in this country! We believe that the ice caps, like ice creams, are best kept frozen, so we’re adding our name to the thousands of people who are calling on the government to give renewable energy the support it needs.”

Ben & Jerry’s has teamed up with 10:10 for the latest instalment of their climate justice efforts, which focus on championing renewable energy in order to stand by the UK’s commitments in the Paris Agreement.

The petition can be signed at www.benjerry.com/climate, and will be handed in to the government on 3rd March ahead of the Budget.