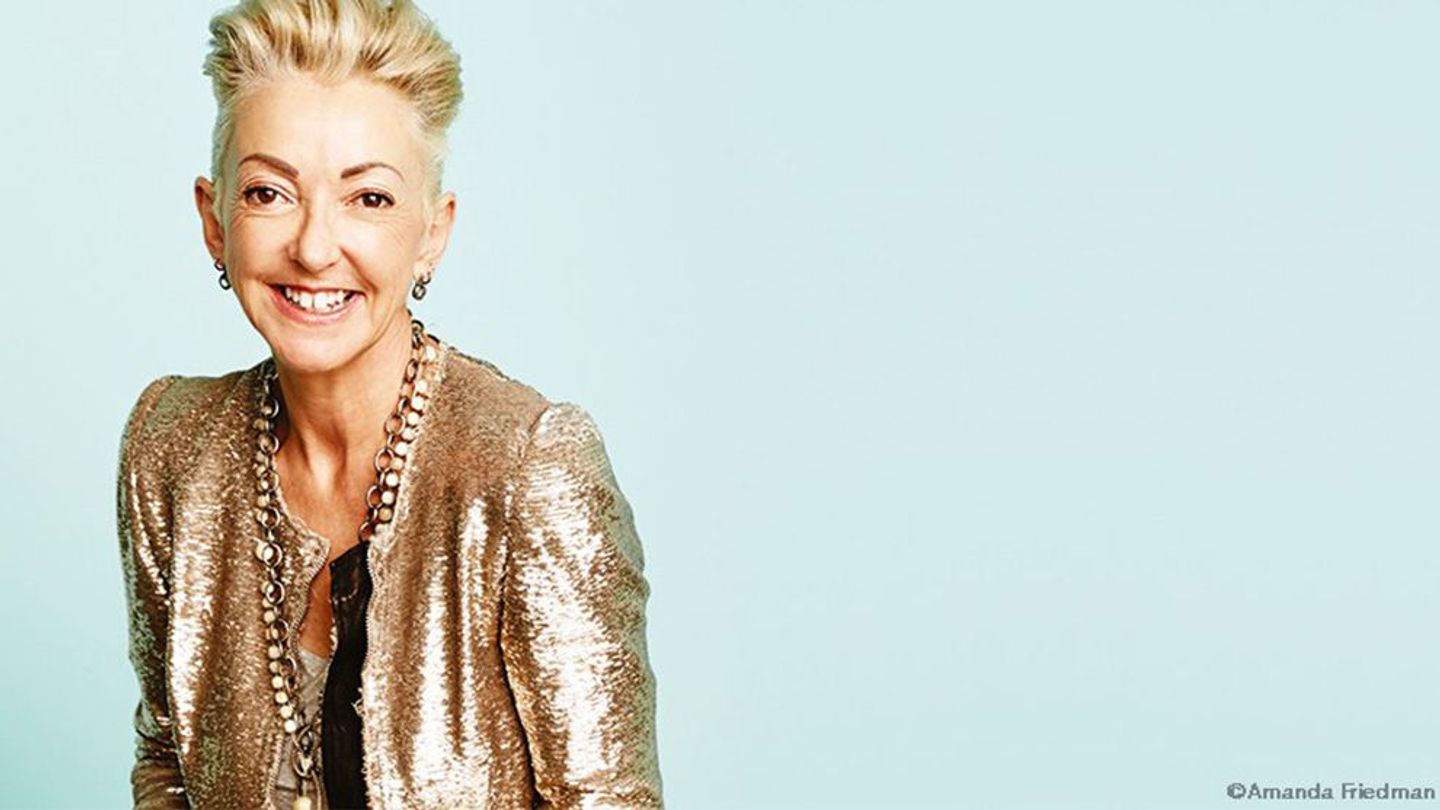 The fastest route to gender equality is entrepreneurship

Founder of Dermalogica, Jane Wurwand explains how she has built a successful business by inspiring and supporting entrepreneurial women across the skincare sector – a strategy she believes is crucial in meeting Sustainable Development Goal (SDG) Number 5.

Women have a critical role to play in achieving the SDGs, with many of the targets specifically recognising women’s equality and empowerment as both the objective, and as part of the solution.

Drawing on her own experiences in founding the skincare business Dermalogica, Jane Wurwand explains how entrepreneurship can help boost the financial independence of women everywhere – a crucial step in achieving gender equality and tackling Global Goal number 5.

How big a problem do you see gender inequality in the world?

It’s a major problem and it’s getting worse in many ways. We have issues with young girls in developing countries that can’t go to work for fear of violence and sexual assault. And there are huge inequalities when it comes to women’s pay, with women earning 84 cents on the dollar compared to men in the US.

It all boils down to a lack of financial independence. When people are able to earn their own money, to bank it and have access to it, they have much more equality.

So, what role can businesses play in supporting financial independence?

Today’s consumers have a huge appetite for transparency. So, companies need to start thinking beyond brand or advertising campaigns to actionable, measurable initiatives that really make a difference, like apprenticeships.

And financial institutions need to rethink how they can support small businesses. More entrepreneurs’ dreams die in the parking lot of a bank than anywhere else, because banks just won’t offer small loans to start-up businesses – and they should.

What are you doing at Dermalogica to help empower women?

Well, 98% of our sales are to women who own their own salons – so we operate in an industry of entrepreneurial women. And we run two tracks of support – one in skill set training for skincare therapy, and one in how to run profitable and successful businesses.

We have just launched a new initiative in partnership with Operation Hope, creating an online training programme which is available free of charge to all women entrepreneurs in our industry, regardless of whether they are customers, to understand the business mechanisms that will make them successful.

As part of our Financial Independence Through Entrepreneurship (FITE) initiative, we’ve been offering financial support to women to launch or grow their salons since 2011. So far, more than 78,000 women have benefited from our micro-loan scheme. For example, there is a salon in Dundee, Scotland which began working with us 21 years ago. The owner started with a £500 grant from The Prince’s Trust and she has now grown it into a five-floor salon, employing more than 20 people.

What inspired you to set up the business in the 1980s?

My Mum was widowed at the age of 38 with four girls to raise, me being the youngest.

She was trained as a nurse and fell back on that training to put food on the table. She told us to learn how to do something so we could provide for ourselves. So, we all had vocational training. Two of my sisters are nurses, one is a lab technician and I’m a skin therapist.

It all started there and when I emigrated to the US, all I had was a suitcase and my boyfriend, Raymond [the co-founder of Dermalogica].

How helpful are the SDGs in encouraging businesses to think about gender equality and women’s empowerment issues?

Well, most businesses don’t think about gender at all and there is a need to adopt the SDGs as a framework for how we measure our business in the future.

We thought Kodak would be around forever. They thought their mission was about film and photography. But it wasn’t. It was about capturing memories. If they knew what their true mission was, they wouldn’t have denied the opportunity afforded by digital.

Today, we have new, dynamic consumers. The millennials now outnumber the baby boomers and there has been a shift in mentality. The conversation which is already happening is less about how we can ‘feminise’ businesses, and more about gender equality.

We need to look at our internal departments. How can we run a creative marketing department if everybody looks the same? I want somebody who has spent their whole life in Nebraska. But I also want somebody that has lived in 15 countries since they were seven years old. I want the two conversations happening.

We can use the SDGs like a recipe book. Instead of trying to figure out how to cook that chicken from scratch, we are given a head start, and we can adapt it over time to our own tastes. But at least we have a framework of how to start making an impact in our businesses.