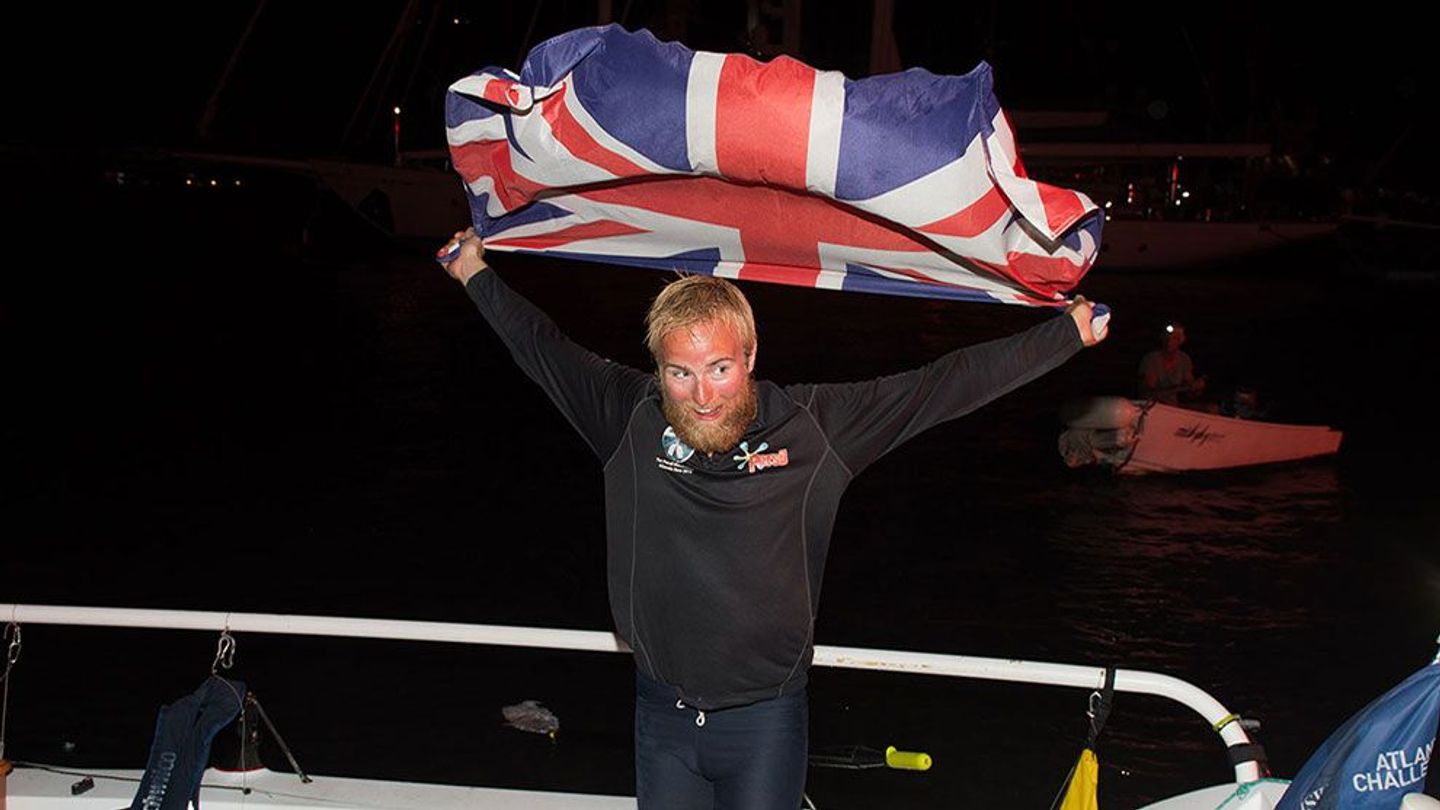 Rowing the Atlantic on a ‘Small & Mighty’ boat

On 17 February 2016, 20-year-old British rower Callum Gathercole became the youngest solo rower to cross the Atlantic, as he took his boat across the finish line in Antigua. He left La Gomera, one of the Canary Islands off the coast of Africa, on 20 December, and took 58 days, 15 hours and 15 minutes to cross the ocean as a contestant in the Talisker Whisky Atlantic Challenge. In his blog, Callum described waves breaking over the boat, an impending collision with a tanker and a painful salt rash.

The boat was named the Small & Mighty – an indication of the detergent’s role as lead sponsor. “Persil sponsored Callum’s row across the Atlantic and provided the name from our liquid detergent and to reflect the grit and determination needed to complete the challenge,” says Maddie Fisk, Assistant Brand Manager, Persil. “The Homecare team have all felt inspired by Callum’s courageous feat and his cool, calm and collected attitude, even when facing 40ft waves.” Callum raised money for the Princess Alice Hospice and two other charities in memory of his late father.